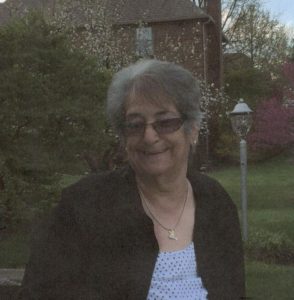 Betty Lou Derrick, 71, of Austin passed away on Wednesday, November 9, 2016. She was born in Keiser, Arkansas on March 20, 1945 to the late Ray Johnson and late Bernice Justice. She is also preceded in death by her daughter, Sherry Lynn Colbert.

Leave a Reply to Gilbert and Carolyn Bridges Cancel reply