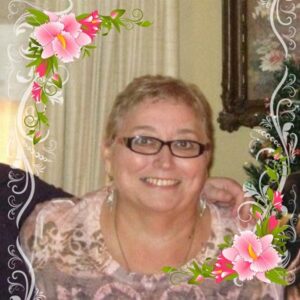 Funeral services will be held at 11 AM on October 20, 2020 at Church of Jesus Christ of LDS in Conway, AR