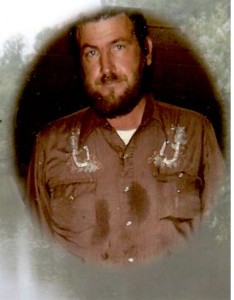 Jacky Allen Smith, 72, of England passed away on Saturday, September 19, 2015. He was born on June 23, 1943 to George and Verda Smith. He was preceded in death by his parents; sister, Margaret Jean Cox of North Little Rock; brother, Bobby Carol Smith of North Little Rock and his son, Danny Calvin Street.

Funeral services will be on Thursday, September 24, 2015 at 1:00 p.m. at A Natural State Funeral Service Chapel in Jacksonville, with burial to follow at Arkansas Memorial Gardens. Visitation will be on Wednesday evening at the funeral home from 6 to 8 p.m. www.anaturalstatefuneralservice.com