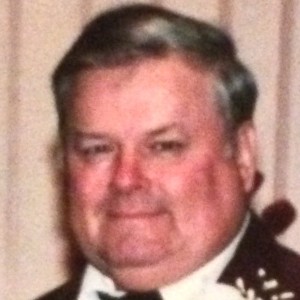 Ronald had given his life to the Lord and is now walking with Jesus where he will feel no more pain. He was a member of the Mensa Society and the American Legion. He had a love for fishing, camping, travel, firearms and amusement parks. He was a master wood worker and had a passion for music but most of all he loved his family.

A private service for family will be held on his aunt and cousins farm in Doniphan Missouri on November 1, 2015.

Cremation arrangements have been entrusted to A Natural State Funeral Service at 2620 West Main Street in Jacksonville www.anaturalstatefuneralservice.com