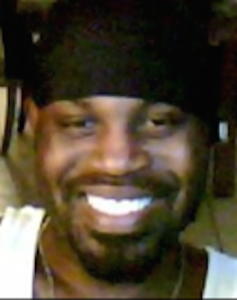 Edward John Flemings, 33, of Jacksonville went to be with his Lord on Sunday, December 6, 2015 in Little Rock, Arkansas. Edward was born to the late Billy W. and Bobbye Ann (Kimble) Flemings on May 19, 1982 in Little Rock. He is preceded in death by his two sisters, Natalie Flemings and Stacie Wyatt.

Edward loved spending time with his family as well as playing video games. He was a member of the Faith Christian Church in Jacksonville.

A visitation will be held on Saturday, December 12th, 2015 from 10:00 a.m. until 12:00 p.m. at A Natural State Funeral Service Chapel located at 2620 West Main Street Jacksonville. A memorial service will follow at 3:00 p.m. on Saturday at Faith Christian Center 6706 T.P. White Drive, Jacksonville.