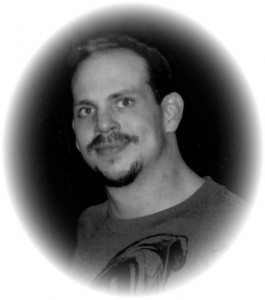 Jason was a creative person, enjoying art and drawing.

The family will be having a memorial service in Jason’s honor on Friday, December 18, 2015 beginning at 4:00 p.m. at Center Point Church in Benton, Arkansas.