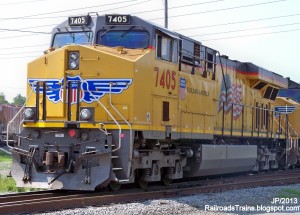 Jerry Bonner Burris, 71, of North Little Rock lost his courageous battle with cancer on Thursday, December 3, 2015 at the VA Medical Center in Little Rock. He was born in Little Rock, Arkansas on March 27, 1944 to the late Robert L. Burris and Zula B. Boyett Burris. He is also preceded in death by one son.

Jerry served his country proudly and honorably in the United States Army – Pacific Command. He served 2 tours overseas and received the National Defense Service Medal, Vietnam Service and Campaign Medal as well as other good conduct and marksmanship medals. He spent his civilian years as an engineer for the railroad and loved the outdoors. He is survived by one son, Scott Burris of Beebe.