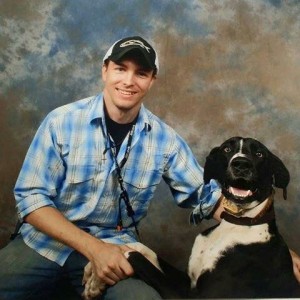 Anthony Sheaffer Mayfield, 27, of Perryville passed away on February 10th, 2016. He was born on January 24, 1989 to Diana Lynn Mayfield in Little Rock, Arkansas. He is preceded in death by his grandfather, Paul S. Mayfield.

Anthony was an avid outdoorsman, whom loved life and loved his dog, Boss more than anything. He was a member of the Bow Fishers of Arkansas Association and Ducks Unlimited. Anthony was of the Baptist faith and enjoyed playing the drums at his church. He also played drums in high school, attended three years of college and was a welder.

A private memorial service will be held at a later date. Cremation arrangements have been entrusted to A Natural State Funeral Service 2620 West Main Street Jacksonville, Arkansas 72076.