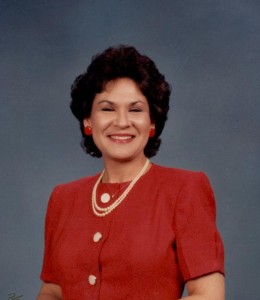 Bridget Vickers Norton, 59, of Cabot passed away on February 18, 2016. She was born on June 3, 1956 in Quantico, Virginia to the late Earl Kenneth Vickers Jr. and Valentine Anne Dobro Vickers. She is also preceded in death by one sister, Sheila Roberson.

Bridget was a member of the St. Jude’s Catholic Church in Jacksonville.

A wake in her honor will be held on Wednesday, February 24th from 4 to 6 p.m. at St. Jude’s Catholic Church in Jacksonville. A memorial service will follow on Thursday, February 25th at 10:00 a.m. at the church.