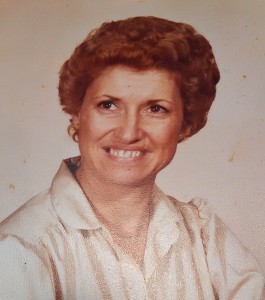 Carolyn “Carol” Sue Haralson Beal, 72, of Hot Springs passed away peacefully at home with family by her side on February 18, 2016.

Carol was a devoted wife, loving mother and grandmother, Christian and friend to many. She was blessed with her God given talent of playing the piano and singing gospel music which she enjoyed so much and did so beautifully while praising the Lord.

She was born on August 10, 1943 in Benton, Arkansas to Melba McDaniel and LeRoy Venable who both preceded her in death. Also preceding her in death were her grandparents who raised her, Clarence and Peggy Haralson; her two infant children, Maurice and Telisa Blackwood; brother, Tony McDaniel.