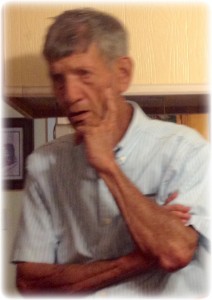 He was a member of Pleasant Valley Baptist Church where he served as a deacon, and was instrumental in starting the Mountaintop Cowboy Church. For several years he grew the biggest garden in Pine Snag Community and was loved by all.

His family would like to thank the staff and caring employees of White County LTACH that cared for Walt towards the end.

Funeral Services will be held on Friday, February 19 at 2:00 p.m., Pleasant Valley Baptist Church 2054 Good Springs Road Heber Springs with interment immediately following. Visitation will begin at 12:30 p.m. on Friday at the Church prior to the service.