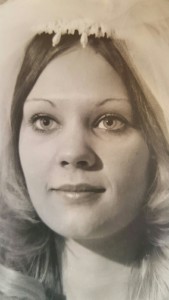 Graveside services will be held on March 5th, 2016 at 12:00 p.m. at Thompson Cemetery in Dewitt. Visitation will be one hour prior at Dewitt Faith Baptist Church.

Donations to help the family with funeral arrangements can be made directly to A Natural State Funeral Service at 501-982-3400.

Funeral arrangements have been entrusted to A Natural State Funeral Service in Jacksonville.