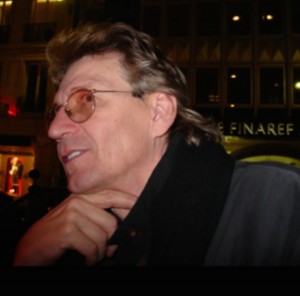 Thomas is survived by a brother, Jerry Sisk; friend and caregiver, Tiphanie Gatewood. He was predeceased by their parents, Gerald Raney Sisk and Maurine Sisk.

He earned a G.E.D. while in the military, attended the University of the Ozarks, worked three years as a surveyor for the state highway department and then started Sisk-co, a small construction company, which he ran for 10 years. He then started Old River Construction, restoring homes in the Quapaw Quarter of Little Rock. In Austin, Texas he worked at LBJ Ranch.

He got his pilot’s, commercial and instructor’s licenses at Central Flying Service, then flew as a flight instructor in Panama City. He then was part-owner of Mustang Aviation in Rogers, then went to California where he got a captain’s license at la Hoya Yachting Club.

He was known as well for his excellent woodworking skills. He returned home to care for his mother and aunt in their final days.

A Memorial Service with Military Honors will be held on Saturday, February 13, 2016 at 12:00 p.m. at the Old Mill in North Little Rock.