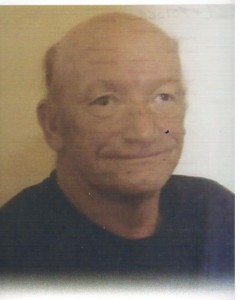 Alton Dewayne Mathis of Jacksonville, Arkansas went to be with his parents and twin sister on March 13, 2016. He was preceded in death by his mother, Velma “Bug” Mathis; his father, Thomas “Bumper” Mathis; and twin sister, Alda Dian Williams.