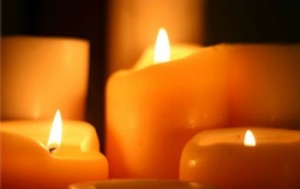 Gary Michael Williams, 49, of El Paso passed away on Thursday, March 10, 2016. He was born on July 30, 1966 to Larry Williams and Ernestine Morrison Davis of Booneville, Arkansas. He is preceded in death by his mother Ernestine.

Gary was an avid outdoorsman and a self-employed aircraft mechanic.

The family will hold a private memorial service at a later date. Cremation arrangements have been entrusted to A Natural State Funeral Service 2620 West Main Jacksonville.