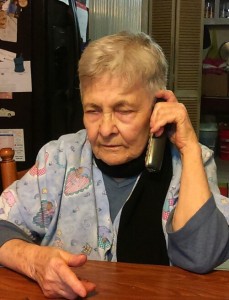 Geneva was a lifelong employee at the Safeway at 17th and Main in Little Rock.

Cremation arrangements have been entrusted to A Natural State Funeral Service, Jacksonville. A memorial service will be held at a later date.