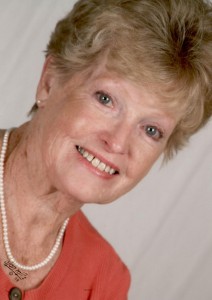 Mary Ruth Miller, 74 of Cabot passed away on Sunday, March 27, 2016. She was born on December 7, 1941 to the late Charley and Parlie Hopkins Taylor of Cottongin, Kentucky. She is also preceded in death by her daughter, Kim Toler and brother, Earl Taylor.

She was of the Southern Baptist Faith and enjoyed gardening and cooking.

Funeral services will be held on Wednesday, March 30th at A Natural State Funeral Service Chapel starting at 3:00 p.m. Interment will be held at a later date in Kentucky.