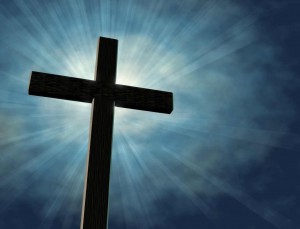 Nathan Arnold Hanna, 55, of Jacksonville passed away on March 12, 2016 in North Little Rock, Arkansas. He was born on February 1, 1961 in Trumann, Arkansas to the late Bobby Lee and Shelba Jean Williams Hanna. He is also preceded in death by his brother, William “Bull” Hanna; grandmother, Aretta Beard; mother-in-law, Julie Mashburn.

Nathan was a member of Grace Baptist Church, Levi Post 11474 men’s auxiliary. He enjoyed listening to music, gardening and most of all his family.

Cremation arrangements are under the direction of A Natural State Funeral Service 2620 W. Main Jacksonville, Arkansas 72076.

A family memorial service to be held at Grace Baptist Church in Scott, Arkansas at a later date.