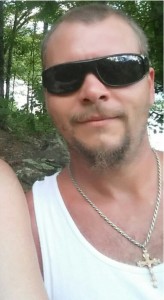 He was a member of Wasted Kustoms Low Riders Club.