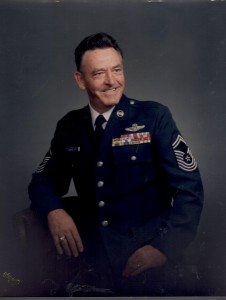 Hubert Warren Cumberland, 76, of Austin passed away on Sunday, April 10, 2016. He was born on August 3, 1939 to the late Hubert Conner and Merlene Warren Cumberland in Philadelphia, Mississippi. He is also preceded in death by his sister, Carolyn Ann Cumberland and son, James Cumberland.

Visitation will be held on Thursday, April 14th from 6 to 8 p.m. at A Natural State Funeral Service Chapel. A graveside, Military Honors, service will be held on Friday, April 15, 2016 at 11 a.m. at the Arkansas State Veteran’s Cemetery in North Little Rock.