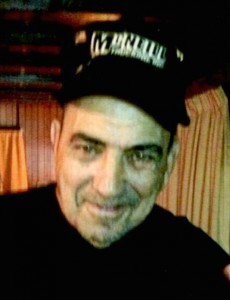 He was tenacious spirit, who often loved to make other’s laugh. He had a love of nature, and loved to spend his time outdoors. Most of all he had a love for the Lord. He attended Christian Assembly in Sherwood, Arkansas.