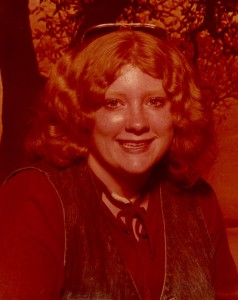 Bridgette Lynn Vance, 52, of Little Rock passed away on Saturday, May 7, 2016. She was born on January 18, 1964 to Robert Vance and Linda Hammer in Little Rock, Arkansas. Bridgette was preceded in death by her parents and husband, Maurice Vance.