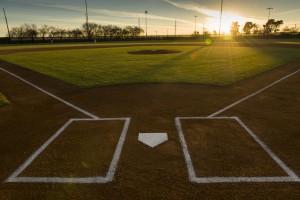 Growing up around Lamar Porter Field and Travelers Field, John had dreams of one day being an umpire in the “BIG” Leagues. He began to umpire baseball games while in high school. After years of working Pony League, Legion and College games around the state, John’s dream was fulfilled when he was invited to Professional Umpire School.

After his career in baseball, John worked all across the United States in Sales and Sales Management.

John was known as a teller of tales. He was quick to share a story from his colorful past (even if you had heard it many times before). He kept his mind sharp with his love of reading and crossword puzzles.

Memorials may be made to Lamar Porter Field.