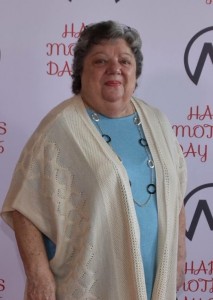 Cleo Marie Sawyer, 78, of Jacksonville went to be with her Lord on Thursday, June 2, 2016. She was born on September 1, 1937 to Aram Stephan Moushlian and Liberty Falkos in Buffalo, New York. Cleo is preceded in death by her parents, Aram and Liberty; daughter, Denise Marie Sawyer; sister, Katherine Carr of South Carolina.

A memorial service will be held on Wednesday, June 8th, 2016 at 11:00 a.m., at McArthur Assembly in Jacksonville, Arkansas with Bro. Marc Bateman officiating.