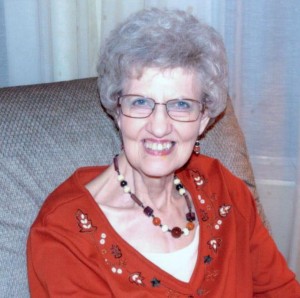 Lois Evelyn Sweat, 72, of Jacksonville went to be with her Lord on Friday, June 10, 2016. She was born on October 29, 1943 to Claude Oliver Carnes and Enoree Carnes in Dalton, Georgia. She is preceded in death by her parents, Claude and Enoree Carnes; brother, Malachi Carnes; sister-in-law, Anita Carnes; mother-in-law, Doris McKoy; numerous aunts, uncles, cousins, friends and grandparents.

She attended Maddox Road Baptist Church in Jacksonville where she has been the church pianist since 1991. Evelyn worked for Doug Wilkinson Realty, United Abstract and Title Company, retiring in 1995.

In lieu of flowers, the family requests memorial donations be made to Maddox Road Baptist Church in her honor.