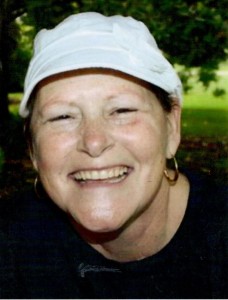 Patricia Diane Hale, age 57, of Magnet Cove, passed from this life June 28, 2016, after a long and courageous battle with ovarian cancer. Born August 7, 1958, she was the daughter of the late Bill and Peggy Hulst.

Diane will be remembered as a God loving woman and devoted mother. She was a special education teacher that taught at Magnet Cove Schools where she also served as a member on the school board. She finished her teaching career in Davidson, Michigan before moving back to Magnet Cove.

Diane will be greatly missed by dear friends and family members. Diane was a member of First Southern Baptist Church of Magnet Cove. Following Diane’s wishes a private family memorial will be held.

In lieu of flowers, donations may be made in Diane’s memory to Gentiva Hospice, 2212 Malvern Avenue Suite 3 in Hot Springs, Arkansas 71901.