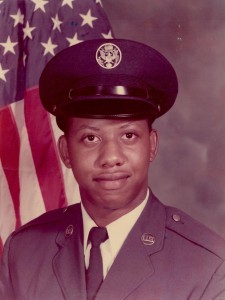 Scott Anthony Ward, 54, of Jacksonville passed away on Friday, June 17, 2016. He was born in Earle, Arkansas on February 18, 1962 to Odia Ward Jr. and Lillie Mae Murphy. He is preceded in death by his father, Odia Ward Jr.

Visitation will be held on Saturday, June 25 from 11 a.m. to 1 p.m. at A Natural State Funeral Service Chapel located at 2620 West Main Street Jacksonville, Arkansas.

Funeral Service will immediately follow in the chapel at 1 p.m. with Reverend Greg Cobbs officiating.