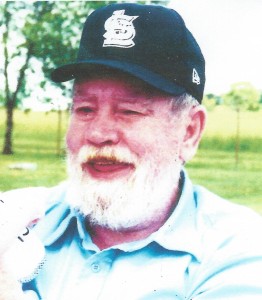 Jackie Harrington, 81, passed away at Cabot Nursing and Rehabilitation Center on Wednesday, July 6, 2016. He was born on May 14, 1935 to the late Rolland and Toy (McCroskey) Harrington in Republic, MO.

Jack served in the U.S. Army for over 20 years and at the U.S. Postal Service for over 22 years.

He is survived by his wife Monett and three children; Kim, Bill, and Bob; his brother, Ronnie and sisters; Kay and Janet. Jack has three grandchildren, two great-grandchildren, and a number of nieces, nephews, and other family members.