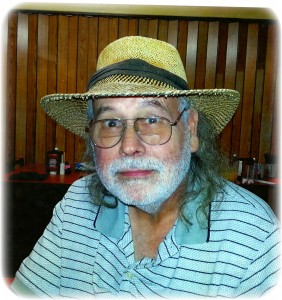 James “Jim” E. Newton, 69, of North Little Rock, Arkansas passed from this life on June 29, 2016. He was born on March 12, 1947 in Greenville, Mississippi to the late Elizabeth Giles. Jim had a passion for electronics and made a career of it working on installation of satellites and electronic antennas. He also enjoyed working with model trains.

Jim is survived by his loving wife of 35 years, Elsie Newton; grandchildren, Jeremy (Cindy Adams) Pillow, Chris Pillow, and Nathan Kuehnert; great-grandchildren, Jayla, Riley, Aiden, Connor, Katlyn; his sisters, Karen and Mary of Mississippi; two dogs, butch and sunshine; and numerous other family and friends. He is preceded in death by a step- daughter, Sharon Milligan.

In lieu of flowers the family asks for donations to be sent to the Jim Newton Fund that will be set up at the Bank of America 2421 McCain Blvd, North Little Rock, AR 72116.