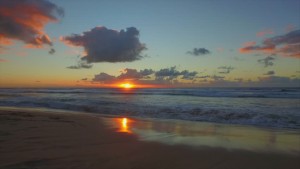 Michael L. Stowe, 55 of Little Rock, Arkansas passed from this life on July 16, 2016. He was born in Fordyce, AR to Roy and Martha Stowe on April 30, 1961. Michael served in the U.S. Army and loved spending time with his kids, family, and going fishing.
He is survived by his wife Devanie Stowe; his mother, Martha Rigby; children, John Will Bass (Tara), Danielle Neeley (James), Sean Michael Stowe, Hunter M. Redd, Nathan A. Redd; six grandchildren; one great­grandchild; two brothers, Tim Stowe (Carolyn), Wayne Stowe (Angie); niece and nephew,  Toni and David; and numerous other family members and friends. Michael is preceded in death by his father Roy Stowe and step­father Larry Rigby; one sister, Becky Stowe, and his grandparents.

A celebration of his life will be held in the near future to be announced by the family.