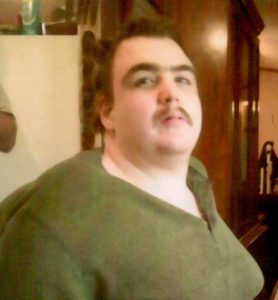 Christopher Joe Pease, 35, of Austin passed away on Saturday, August 20th, 2016. He was born in North Little Rock, Arkansas on November 17, 1980 to Timmy Joe Pease and Betty Arlene Reedy. He was preceded in death by his father, Timmy Joe; grandparents, Joe and Virginia Pease; grandparents, Arthur and Josephine Reedy.

A celebration of his life will be held on Saturday, September 3, 2016 from 1 to 4 p.m. at Grace Community Church in Ward.