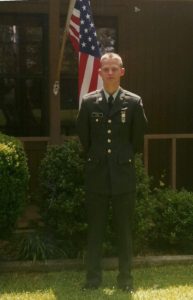 A Graveside service will be held on Thursday, September 1, 2016 at 10 am at Sunset Memorial Garden in Lonoke, Arkansas.