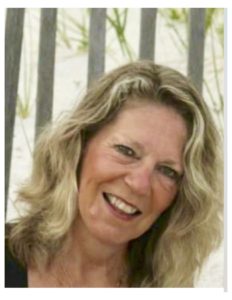 Julianne Jackson, 64, of Cabot passed from this life on Wednesday, September 21, 2016.  She was born to Richard Christman and Patricia Embrey on April 9, 1952 in Casper, Wyoming.  She is preceded in death by mother, Patricia Smith and step-father, Newman Foster “Jack” Smith.