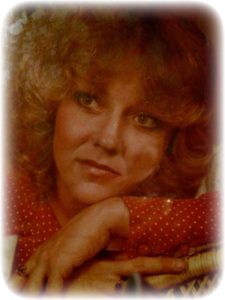 Jovonne Kimberly Jack, 56, of Little Rock, Arkansas passed from this life on Tuesday, October 25, 2016. She was born in Modesto, California on November 4, 1959 to the late Jim and Dorothy Crabb.  Jovonne enjoyed arts and crafts, drawing and writing poetry in her free time. She was also a role model and mother figure to numerous children and women over her life.

A Funeral Service will be held on Friday, October 28, 2016 at A Natural State Funeral Service, 2620 West Main Street, Jacksonville, Arkansas, 72076 at 11:00am with interment to follow at Serenity Gardens Cemetery. Visitation will be held from 6-8 pm on Thursday evening in the chapel at the funeral home.