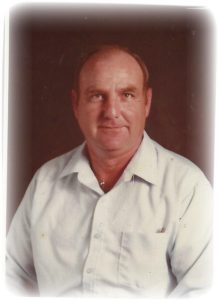 Michael E Steele, 74 of Jacksonville, Arkansas passed away at his home on Sunday, October 9, 2016.  Michael was born November 18, 1941 in Denton, TX.  He lived in Gravel Ridge, AR for 34 years. He was stationed at Little Rock Air Force Base until he retired in 1981. He then went to work for Pulaski County School District where he worked for 23 years and retired from Northwood Jr. High.

In lieu of flowers the family request memorials be made in Michaels honor to the American Cancer Society for research.