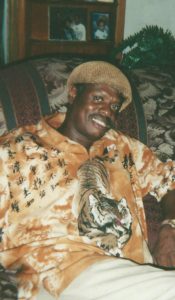 Steve is survived by his daughter, Sheena Louis; siblings, Gail, Betty, Ernestine, and Robert and numerous other family and friends.