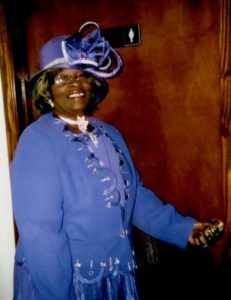 Sue Ellen Allen, 66, of Smackover passed from this life on Saturday, October 15, 2016.  She was born on October 25, 1949 in Smackover to the late Charlie Holmes and late Ruby Miller. She is also preceded in death by her husband, Curtis Allen and one son, Stanley Davis.