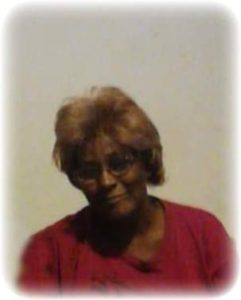 Carol Evon McKinney, 61, of Jacksonville, Arkansas passed from this life on Saturday, November 12, 2016. She was born on September 8, 1955 in Highpoint, North Carolina to the late Leroy and Letha Miller. Carol enjoyed playing bingo and spending time with her grandchildren and family.

A memorial service for Carol will be held at a later date. Arrangements are under the direction of A Natural State Funeral Service, 2620 West Main Street, Jacksonville, Arkansas, 72076. 501-982-3400.