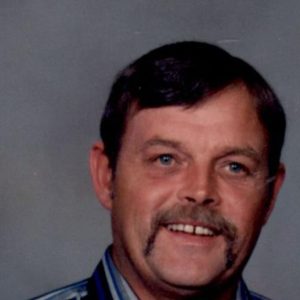 Michael Layne Oakes, 63, of Ward passed away on Monday, November 7th, 2016. He was born on July 13, 1953 in St. Louis, Missouri to Leon Mitchell Oakes and Lyndell Greer. He is preceded in death by his parents, Leon and Lyndell Oakes.

Michael was a simple but hard working man who spent forty plus years as a mechanic. Over the years he worked for Wilkerson’s Tractors, Diamond and Freightliner, finishing up his career with Summit. He enjoyed music and sitting at the bar having a cold one with his many friends. But his passion was loud cars and drag racing.

He is survived by his daughter, Amanda Dulin and her husband, John and Amanda’s mother, Carolyn Oakes all of Ward; one brother, Lonnie Oakes of Sherwood; lifelong best friend, Harold Grisham Jr. of Cabot.

Visitation will be held at A Natural State Funeral Service on Thursday, November 10th, 2016 from 6 to 8 p.m.