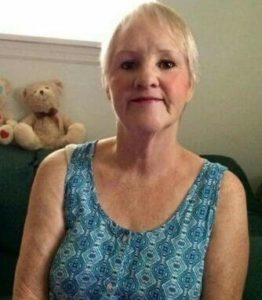 Brenda Joyce Christopher, 66, of Russellville, Arkansas formerly of North Little Rock, Arkansas entered Heavens gates to be with her Heavenly Father on December 21, 2016. She was born on December 14, 1950 in Lonoke, Arkansas to the late Roy and Lois Parker. Brenda was a very Godly woman who loved her family, friends, traveling and listening to Elvis.

Funeral services will be held on Friday, December 30, 2016 at 12:00 pm at A Natural State Funeral Service in Jacksonville, Arkansas with burial to follow at Rest Hills Cemetery in North Little Rock. A time of family visitation will take place from 11-12pm at the funeral home prior to the service.