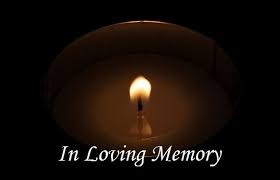 She was employed by the Arkansas Foundry Company, Campa, the Commission for Co-ordination of Higher Educational Finance, and for many years was the assistant to Attorney Marcus Halbrook of the Arkansas Legislative Fiscal Review. She was the director of the summer swim program in Lakewood (NLR). She taught swimming for the blind through the Red Cross at the YWCA. For many years she was a member of the Toast Mistress Club of Little Rock. She attended the University of Arkansas with a major in fine arts and composition and had a magna cum laude standing. She was a member of the Catholic Church.