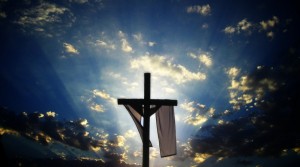 Larry W. James, 70, of Sherwood, Arkansas passed from this life on Friday, December 30, 2016. He was born in Muskogee, Oklahoma on September 17, 1946 to the late Jay Jesse and Helen (Craft) James.  Larry served in the United States Air Force, pastored for most of his life and was the founding pastor of his church, Fellowship Baptist Church in Cabot, Arkansas. He also enjoyed piloting and riding motorcycles.

He is survived by his wife, Jeanece James; children; Angela Sheehan- Huey, Jeffrey James (Lacey), Michael Morris (Denise), seven grandchildren, three great-grandchildren, and a host of other family and friends. Larry is also preceded in death by his daughter Amy Lynn James.