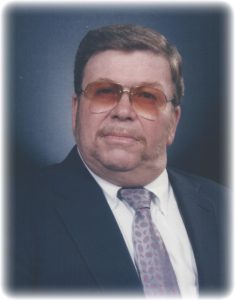 He was born on February 05, 1935 to the late Niles and Oleta Holyfield. He graduated from Mena High School and married his high school sweet heart Martha Davis.

He is also preceded in death by his two infant brothers.