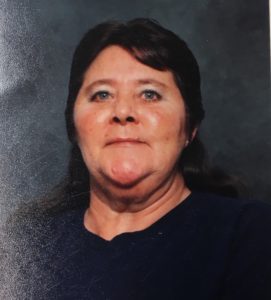 Wanda was a member at River City Baptist Church.  She loved animals, was a free spirit and could make anyone laugh.  She was a wonderful mother, grandmother and an amazing friend.