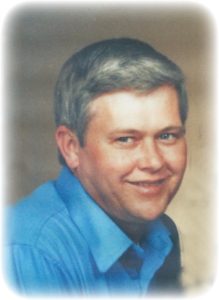 Danny Edward Duvall, 67 of Little Rock, Arkansas passed from this life on Tuesday,  March 7, 2017. He was born on July 3, 1949 in Morrilton, Arkansas to the late Paul Edward and Dorothy Thompson Duvall. Danny served in the United State Army and enjoyed fishing and golfing in his free time.

He is survived by his son Patrick Duvall and his wife Cynthia; four grandchildren; four sisters; two brothers; and a host of nieces, nephews, other family and friends. Danny is also preceded in death by his late wife Marie Duvall.