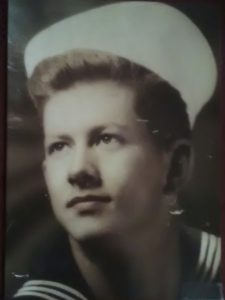 He was also preceded in death by his wife Minne Bea Leavitt and two sons; Charley Ray Thomas, and Raymond Loyd Thomas II.

Ray proudly served in the US Navy and after retirement enjoyed driving big his truck across country.  He also had a passion for fishing with his son and was an avid Nascar fan.