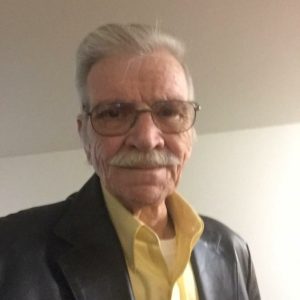 He was born in England, Arkansas, on December 21, 1948 to the late James O. and Martha Norwood.

He is survived by his two sons, Raymond Norwood and Roger Norwood; his ex-wife and friend, Barbara McGilton of the home; one brother Jimmy Norwood, two granddaughters, Ashley Norwood and Maddison Norwood and his grandson Nick Norwood.

Roger was a great father, grandfather and friend who loved his family and enjoyed spending as much time as possible with them.  He also loved to fish and had a passion for antique cars.