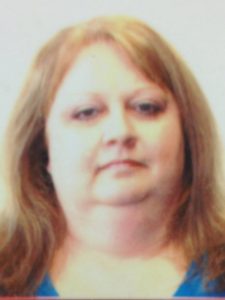 Sherry K. Bajorek, 52, of Quitman, Arkansas passed from this life on Sunday, April 16, 2017. Sherry was born on Wednesday, December 2, 1964 in Jacksonville, Arkansas to Jimmy and Tommie Tucker.

Sherry was preceded in death by her mother.

Sherry was very much involved in rescuing homeless animals and rehome them.

In lieu of flowers, memorials may be made to ArkanPaws Animal rescue, P.O. Box 1592, Conway, AR 72033 or by paypal www.ArkanPaws.org.