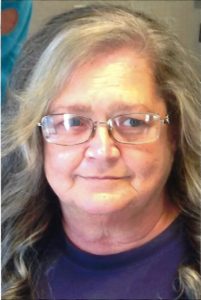 She is preceded in death by her father and three brothers.

She was an amazing wife, mother, grandmother and friend.  Susan was the head of the family and spent her life making sure that everyone in the family had what they needed.  Her legacy will live on every day until we see her again.