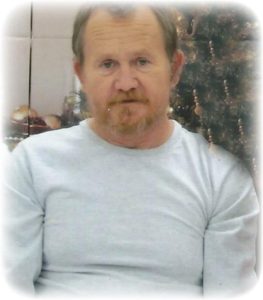 Waymond J. Barnhart 56, of Jacksonville passed away on Friday, April 7,2017. He was born on August 31,1960 to the late Raymond Barnhart and Louise Swayze.

Waymond enjoyed calling the Hogs and watching football. He was a great father and amazing grandfather and loved his granddaughters more than anything.